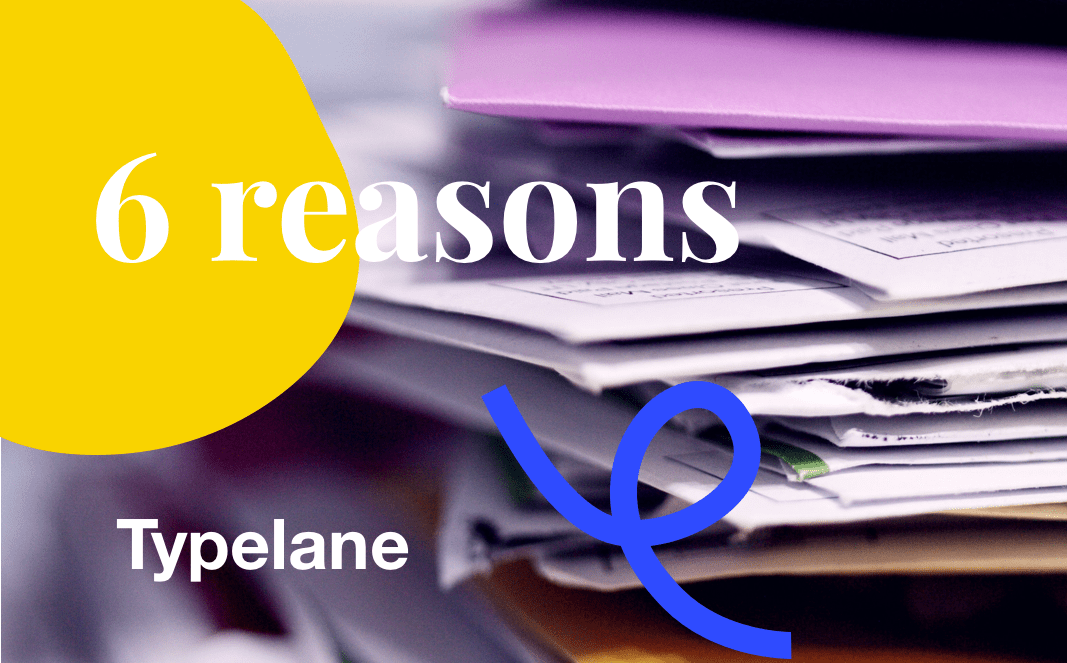 You finally signed the contract with just the right person, happy days! Both you and the new hire are ecstatic, eagerly awaiting their first day. The new day comes and the new hire is happy, enthusiastic and loving life. But after a few weeks, something changes. That bright and cheerful greeting gives a way for a blank frustrated gaze, what happened?

It sounds like you’re facing new hire blues (which also goes under the name “onboarding failure”). It’s a common thing and costs companies more than they know.

This isn’t uncommon and something that happens in both mature companies and young startups. This is especially clear in fast-growing startups. As the company starts to take off it needs to staff up at a blistering pace. Recruiters are brought in, headcount grows and all that while the HR department remains small and understaffed. As more people are brought into the organisation the results of a malfunctioning onboarding start appearing everywhere. Turnover increases, time to productivity soars and the culture starts changing. Let’s investigate some of the main reasons employee onboarding is broken and look into a few techniques for building a better onboarding program.

Helping a new employee onboard doesn’t only involve HR. Most often multiple different stakeholders internally are involved. In today’s onboarding processes it isn’t uncommon that the direct manager, a buddy, the IT department, office management and others are involved. Think about the last time you brought someone new in. The chain of events starts as soon as the contract is signed and tasks are quickly moved from one person and department to another. This doesn’t only take time but also increases the risk of things falling behind. The last thing you want to happen is that the new employee comes to their first day and thinks they aren’t prepared for them.

More than 1/3 of respondents in the ServiceNow report said five to ten departments are involved in onboarding at their company.

It’s no surprise that once you get multiple people and departments involved, the entire onboarding process becomes more complex. Nearly one-third of managers said it takes ten or more interactions to get ready for an employee’s first day on the job. Often there is one person that tries to manage the entire process which becomes unsustainable as soon as the company starts recruiting a few people every month or quarter. Who should get what and by when?

At the same time, it isn’t really feasible for today’s modern companies to have people solely focused on manually onboarding new hires. Another problem with that approach is that if that person moves on from the company, their successor has to start all over again from scratch.

69% of managers describe onboarding as time-consuming and 49% say it’s frustrating!

Onboarding is too short

At most companies, the so-called onboarding process (but what is really just orientation) lasts only a day or at most a week, even though it takes an average of eight months for an employee to become fully productive.

But some companies that understand the distinction between orientation and onboarding and invest in the long-term process tend to be more successful.

The Aberdeen Group found that 30% of the best companies (industry leaders when it comes to onboarding and retention) extend the onboarding process beyond six months, compared to only 10% of laggard companies (companies whose practices are significantly behind the industry average).

It’s a challenge initially for sure, but taking the time to build out a long-term strategy for onboarding it will improve employee satisfaction and your company’s overall performance.

The first weeks and months are crucial for an employee’s success at your company. This is the time when a vast majority of the new employees are evaluating their decision of joining the company and if they will stick around or not.

ServiceNow survey found that about 80 percent of workers experienced some issues when starting a new job, HR Dive reports. One in 10 new hires reported that their new employer completely forgot it was their first day.

Learning a new organisations way of working, meeting new colleagues, navigating a completely new IT environment, are all massive tasks a new hire needs to overcome and just leaving them to “figure things out” themselves is going to result in disaster and unnecessarily high turnover.

The reasons that many employees choose to leave before hitting the six-month are due to the lack of clear guidelines to what my responsibilities are. Twenty-three percent of those who left within this timeframe said that was the main reason. In other words, these employees were not properly onboarded.

A 2017 Survey by ServiceNow revealed that 9/10 managers spend significant amounts of time on administrative tasks. What is even more shocking is that your average manager spends upward of 15 hours or two full days every week on these kinds of tasks, among them onboarding. This is significantly impacting their ability to take on more strategic, high-value tasks.

So now that we’ve identified some of the biggest problems with onboarding, what can one do to overcome them? The most important step to start with as to automate as many processes as possible and start evaluating it.

If you’d really like to take your onboarding up a notch, Typelane can help you build out a scalable program that makes collaborating on task lists and creating central hubs of information a breeze. Contact us for more info!

Taking the time to define and enhance your onboarding process is not just a nice idea, it’s the key to engaging and retaining your employees. Aberdeen Group reported that 66% of companies with onboarding programs claimed a higher rate of successful assimilation of new hires into the companies culture, 62% had higher time-to-productivity ratios, and 54% reported higher employee engagement.

Don’t wait too long to put this in place, many organisation are losing a lot of money when they could be streamlining their onboarding, improving employee engagement and saving time.

Fine-tune your knowledge within on- and offboardings with our monthly newsletters. 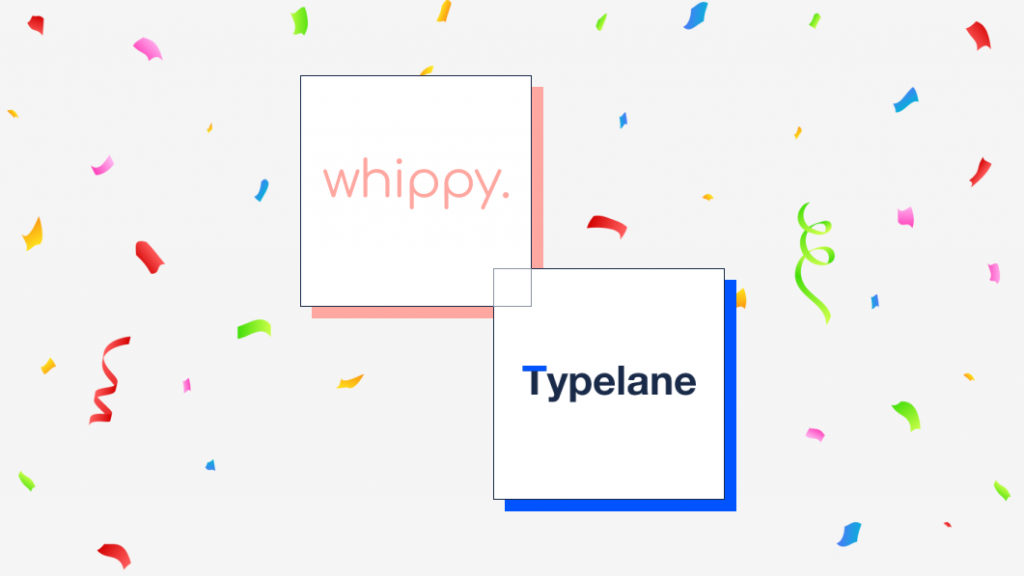 Big news! Typelane has been acquired.

Dear Typelane partners and supporters, Today, we are thrilled to announce that Typelane has been acquired by Whippy, a leading company in the onboarding and offboarding space. This acquisition marks a significant milestone in our company’s journey and I couldn’t be more excited about the future. As the founder of Typelane, I am confident that […] 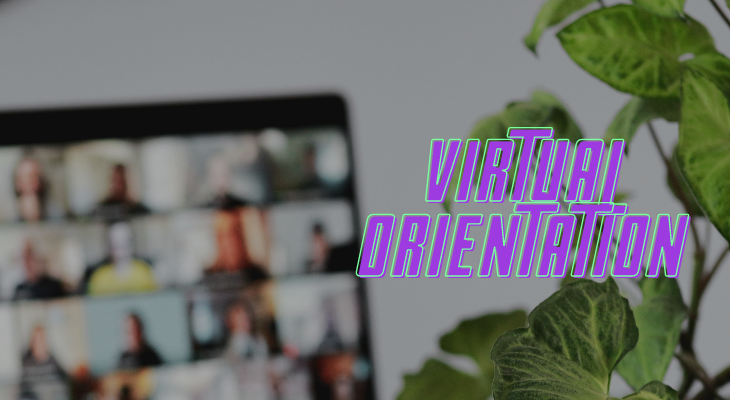 How to make virtual orientation a success

Many organizations had long toyed with the idea of integrating online orientation into their systems. Then came the coronavirus pandemic, lockdowns in most places and the rise of remote work and suddenly, companies had to adjust to the new environment.  Hiring during the pandemic means that new employees have to be onboarded and trained. The […] 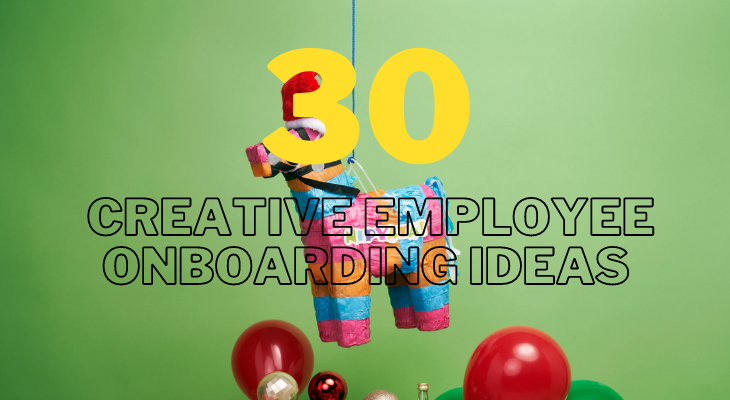 In this article, we’ve gathered 30 fun and engaging employee onboarding ideas we hope you can use to make the process fun or add pizzazz to your companies employee onboarding and employee orientation. 1. Shadowing. Have your new hires spend their day with a current employee who knows the rounds, can show them what a […]

Any cookies that may not be particularly necessary for the website to function and is used specifically to collect user personal data via analytics, ads, other embedded contents are termed as non-necessary cookies. It is mandatory to procure user consent prior to running these cookies on your website.